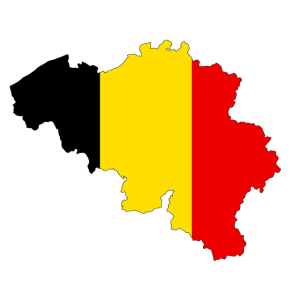 Until 31 July, non-Belgians can sign up to vote in the local municipal elections which will take place in October. All EU citizens have the right to vote, while non-EU citizens can vote after living 5 years in Belgium.

Non-Belgians represent one third of the electorate (or 300.000 people) in Brussels, including nearly 1/2 of the electorate in the communes of Etterbeek, Ixelles or Saint Gilles. Voting is your chance to have a say on the decisions taken by the communes which have broad powers, such as population services, cleanliness, urban planning, roads and public spaces such as parks and playgrounds, and cultural and sports centers.

We live and work in Belgium and voting is an opportunity to engage and contribute. Brussels needs you, your new ideas and your action!

Most of us have not voted before in Belgium because we did not get the correct information in time to sign up.

How can I register?

There are a lot of myths about voting in Belgium. For example, voting is not exactly obligatory for non-Belgians because they vote by proxy if you’re abroad or sick, and de-register any time after the election—think of voting as an opt-in/opt-out system. Voting in Belgian elections has absolutely no effect on voting rights abroad or one’s status in Belgium. Voter registration lists are local and secret.

For more information contact votebrussels@migpolgroup.com : VoteBrussels is a non-partisan campaign co-funded by the Rights, Equality and Citizenship Programme 2014-2020 of the European Union, and part of the FAIREU project led by the European Citizen Action Service.

petition on a
coronavirus special