The promotion proposals appeals season is opening tomorrow and as usual, Generation 2004 is here to help.

In this issue we cover the 1 billion proposed cuts to the MFF’s heading 7 and its implications, the updated teleworking rules in the times of COVID.

On more COVID related matters we further report on the progress on the Social Dialogue that started with our petition for a special leave for parents of young children, which, by now, gathered 2090 signatures (and is still open), and raise parents awareness to the situation and update of the Commissions childcare facilities’ rules. Finally, follwoing the publication of our article on reimbursement of personal costs incurred during the COVID teleworking period we got many requests for help to prepare the Art. 90.1 request and we have prepared a template for you to use.

We hope you enjoy it!

Contrary to any basic common-sense consideration, the Commission is launching its grand plans to kick-start the European economy and strengthen the EU project as a whole in the aftermath of the Coronavirus crisis while, at the same time, proposing astonishing budgetary cuts that will affect the staff that is supposed to implement such plans. END_OF_DOCUMENT_TOKEN_TO_BE_REPLACED 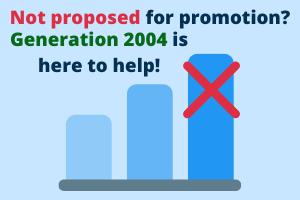 Every year, the promotion procedure for officials goes through several stages to culminate in formal recognition (or not) for the job performed during the previous years. During the first stage, your DG’s hierarchy put together draft promotion lists according to the DG quota distribution, and discussed those lists with the staff representation. This first stage is now over and the DG promotion lists will be published in Sysper tomorrow, 18 June! Please, consult Sysper and check if you are proposed for promotion. END_OF_DOCUMENT_TOKEN_TO_BE_REPLACED 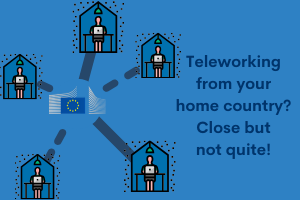 Updated Commission teleworking guidelines (replacing the previous version of these rules) were announced by DG HR on 16 June in the  Communication to Commission staff – Update 15 and come into force from Monday 22 June 2020. The guidelines document is published in the MyIntracomm Coronavirus and COVID-19 News & Helpdesk page. END_OF_DOCUMENT_TOKEN_TO_BE_REPLACED 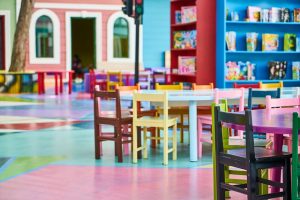 Generation 2004 has received several questions related to childcare facilities in the Commission during the COVID-19 period and the possible reimbursement of costs. In this article we present  you with the most important information on this subject. END_OF_DOCUMENT_TOKEN_TO_BE_REPLACED 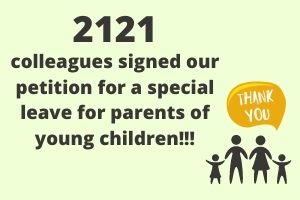 Following the Generation 2004 petition for special leave for parents, and at Generation 2004’s specific request, 3 June 2020 DG HR organised a social dialogue (SD) meeting to discuss the difficult situation of colleagues who are struggling to cope with this no-school and no-childcare situation over this extended period. END_OF_DOCUMENT_TOKEN_TO_BE_REPLACED

Petition in support of Contract Agents